Students of NIMS Al Ain made a visit to Qasr Al Muwaiji, also known as “Muwaiji Fort”,  which is the birthplace of Sheikh Khalifa bin Zayed Al Nahyan, the current Ruler of Abu Dhabi and the President of the United Arab Emirates. It is also the place where Zayed bin Sultan Al Nahyan, the former’s father, was based during his tenure as the Ruler’s Representative of the Eastern Region of the Emirate. It is situated in the central part of Al Ain, in the Eastern Region of the Emirate of Abu Dhabi. 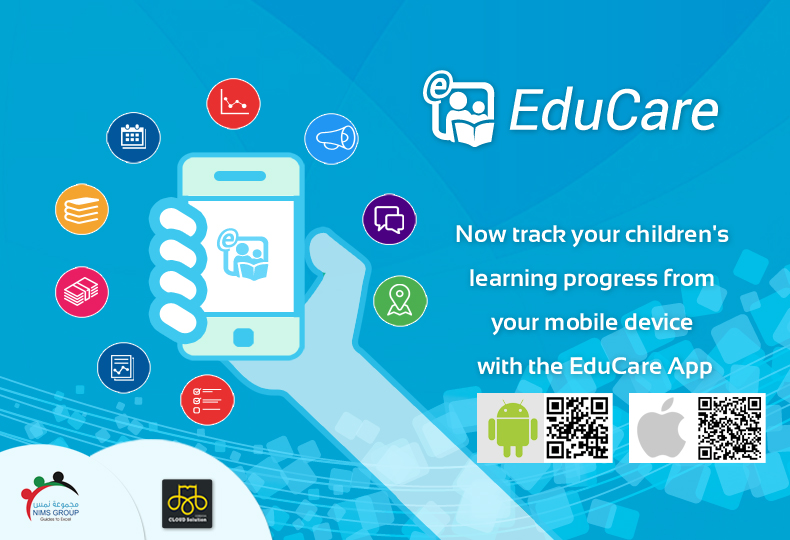 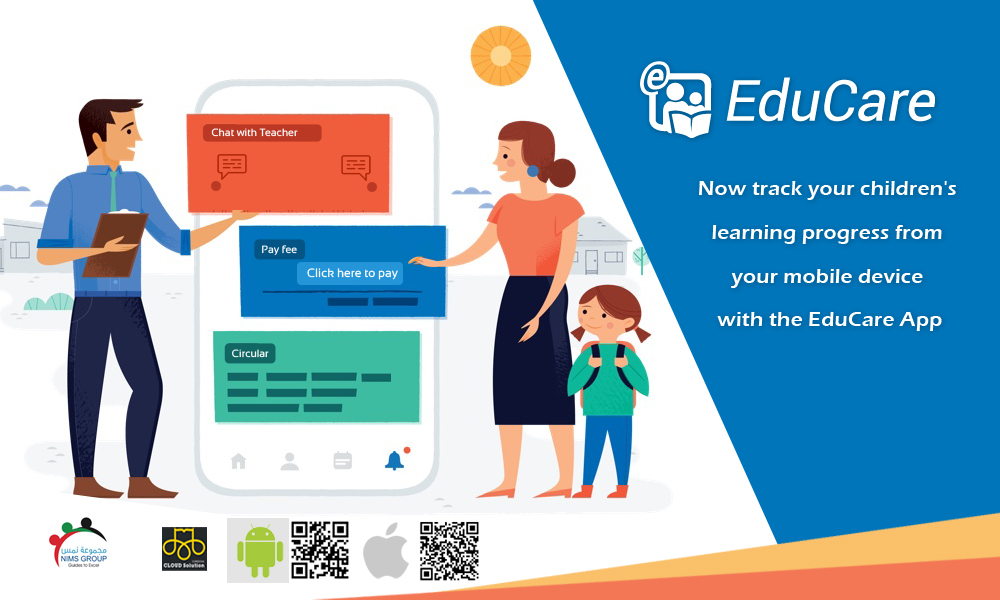 Apps are available to download for free from the App Store and Google Play.